For my contribution to Megane day, I decided to pick Miyuki Kazua from Ace of Diamond, partly because I feel like that show doesn’t get enough love and I want another season. I will be thrilled if I’m wrong and there are dozens of other posts just like mine. 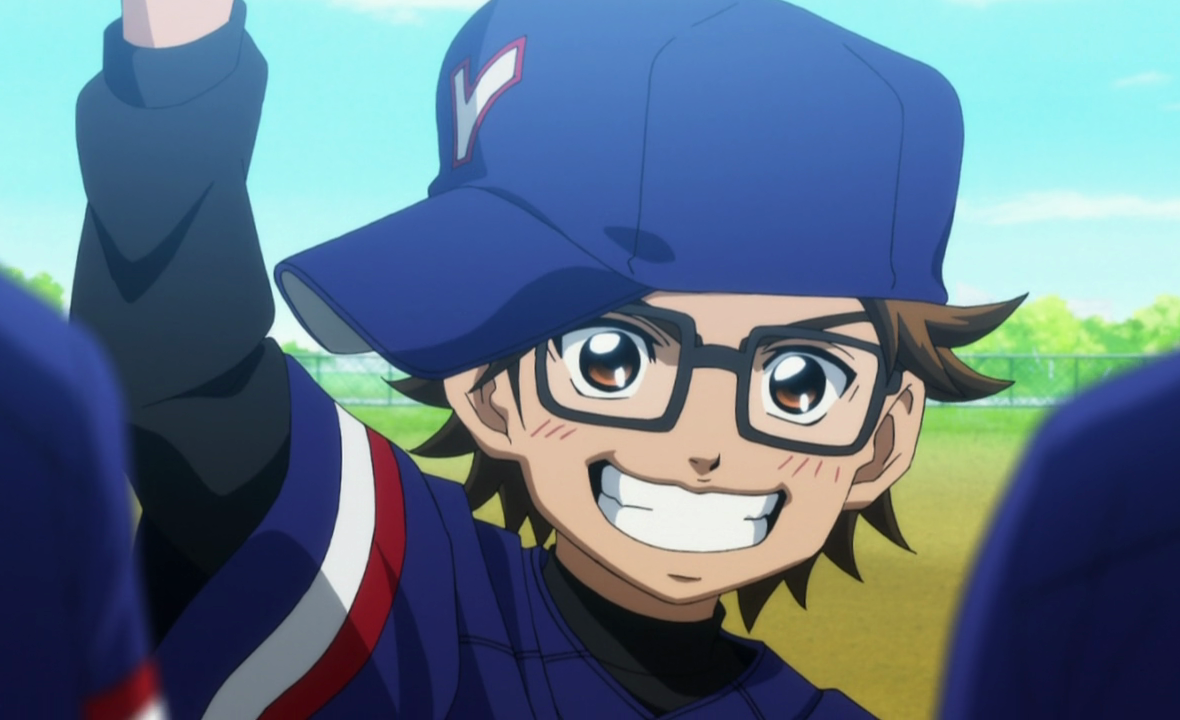 But more importantly I picked Miyuki because he is a great character that truly embodies this theme. For one, when he is not wearing his everyday glasses, during games and practices, he can be seen with a sports visor, so you get two different types of glasses for the price of one. Moreover, he has never been drawn without some type of eyewear in either the anime or manga. Dedicated representation of all meganes out there!

Miyuki is also a generally great character. The comic relief, pretty boy and often hero of the series you would think that he would be the ideal prince candidate but the writer chose to balance that out by making him a sarcastic jerk who just deflects everything with questionable humor and seems to enjoy antagonizing others just for fun. It may make him a little less likable to some but a lot more interesting. Also more likable to me. I am a bad judge of character.

Ace of Diamond is a very good show for this specialty post all together as we have an actual in universe megane fetishist: Ōwada Akiko. As a sports reporter, we get a lot of exposition from her and her fellow journalist Mine, and she never fails to comment on the fetching nature of bespectacled players. Miyuki is of course one of her favourites but she has a marked soft spot for You Shunshin as well. 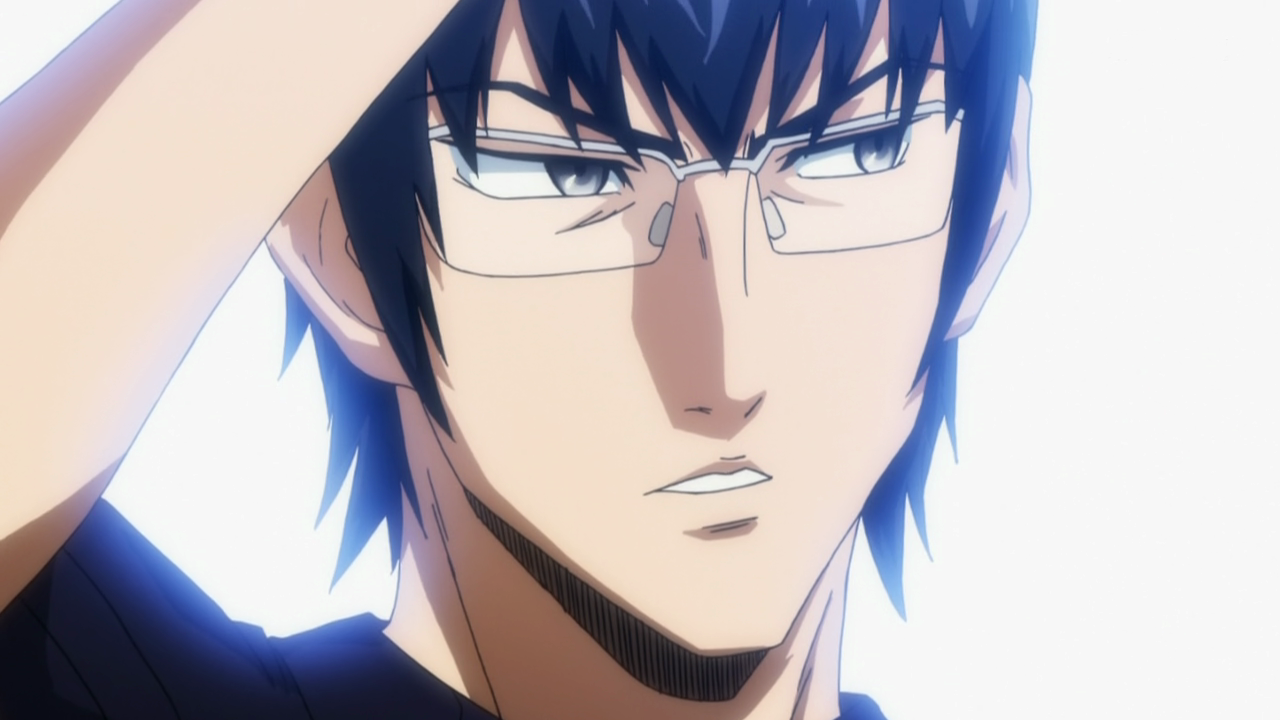 and who could blame her