I just spent a post explaining how no one has much family to speak of in this show. This is an odd line of questioning. I think it may have been taken from a different series.

The right answer here, and there certainly is one, is Gin. He’s a bit of a jerk in general and it baffled me how anyone can stand him but as a father he’s just plain terrible. I don’t even want to talk about this guy, that s how bad he is…

Let’s talk about the other dad instead, Silva. To be fair, considering the family, Silva seems like a fairly decent father. He’s generally reasonable, shows interest in his children, cares about their well being and even listens and respects their desires. With the few things we know about Killua’s childhood I was fully expecting him to be a monster, I was pretty surprised

Where Silva fails though, is in character and plot appeal. He’s just so dull. Any input he could have had on events is taken over by the far superior Zeno and any value he could have added as in interesting oddball sideshow character is overshadowed by the fascinating collection of freaks that is the rest of his family.

He’s the odd man out. The ultimate straight guy, that’s not developed enough to be of any interest by himself.

Bottom line is that the series would have been unaffected if his character had simply not been there. Not replaced mind you, just omitted. With all the turmoil and deep background lore the Zoldyck’s bring, to have the patriarch be such a nondescript bore is just wrong.

So there you have it, I think Silva is the worst because even Gin brought something to the story. Also I think Gin is the worst. 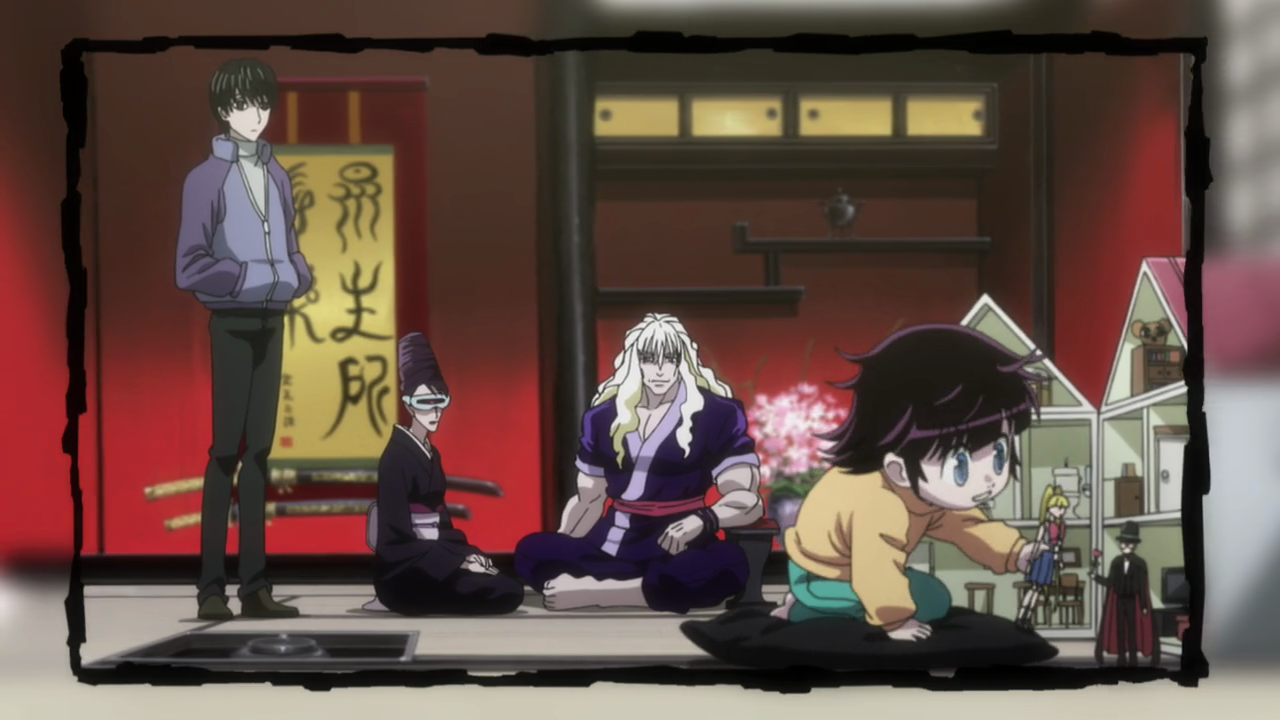