Ok ok, the deal is this, I saw the 2011 anime first and I fell in love with it. The type of deep anime love I hadn’t felt since Kenshin. It simply hit all the right chords both on the objectively well crafted and written scale and the subjective personal preferences scale. As such any slight deviation from it is a downgrade for me.

In the manga I miss the voice actors performances, the simple joy of the dynamic animation. The thighther story focus. (I do appreciate the extra material though.) Soul crushing emotional scenes which hinge on slight body movements or subtle looks don’t play out as well in static form.

Then there’s the boring simple fact, the I prefer the character designs I’m use to. These are my dear friends. This is what they look like. I can accept the manga designs and get lost in the story but deep in my heart, it will never be the same.

There’s something masterful in the way Hunter x Hunter is crafted as a narrative. It’s not so much the story in itself as the pacing. Information is revealed at a precise and deliberate rate. Seemingly unimportant moments get stretched without being obviously insisted upon so when you remember them later on, at a crucial points in the plot, you feel like you’ve hit upon something special and personal. Yes the plot was entirely conceived into manipulating that emotional reaction out of you but isn’t that magnificent?

Alternatively some events seem to crash into each other at breakneck speed, the entire universe apparently upended from one episode to the next. Once again this is done with the utmost care so that the viewer never gets lost or confused but is kept in a tense unsure state without the constant need for the plot to up the stakes to unsustainably ridiculous levels.

The control with which the story is doled out is one of the most underappreciated strengths of this series (and of most series really) and one of its greatest. The powerful impact of things left unsaid or unshown can simply not be translated into manga format. It’s replaced by a certain richness of detail but for my money, I’ll take narrative flow anytime. 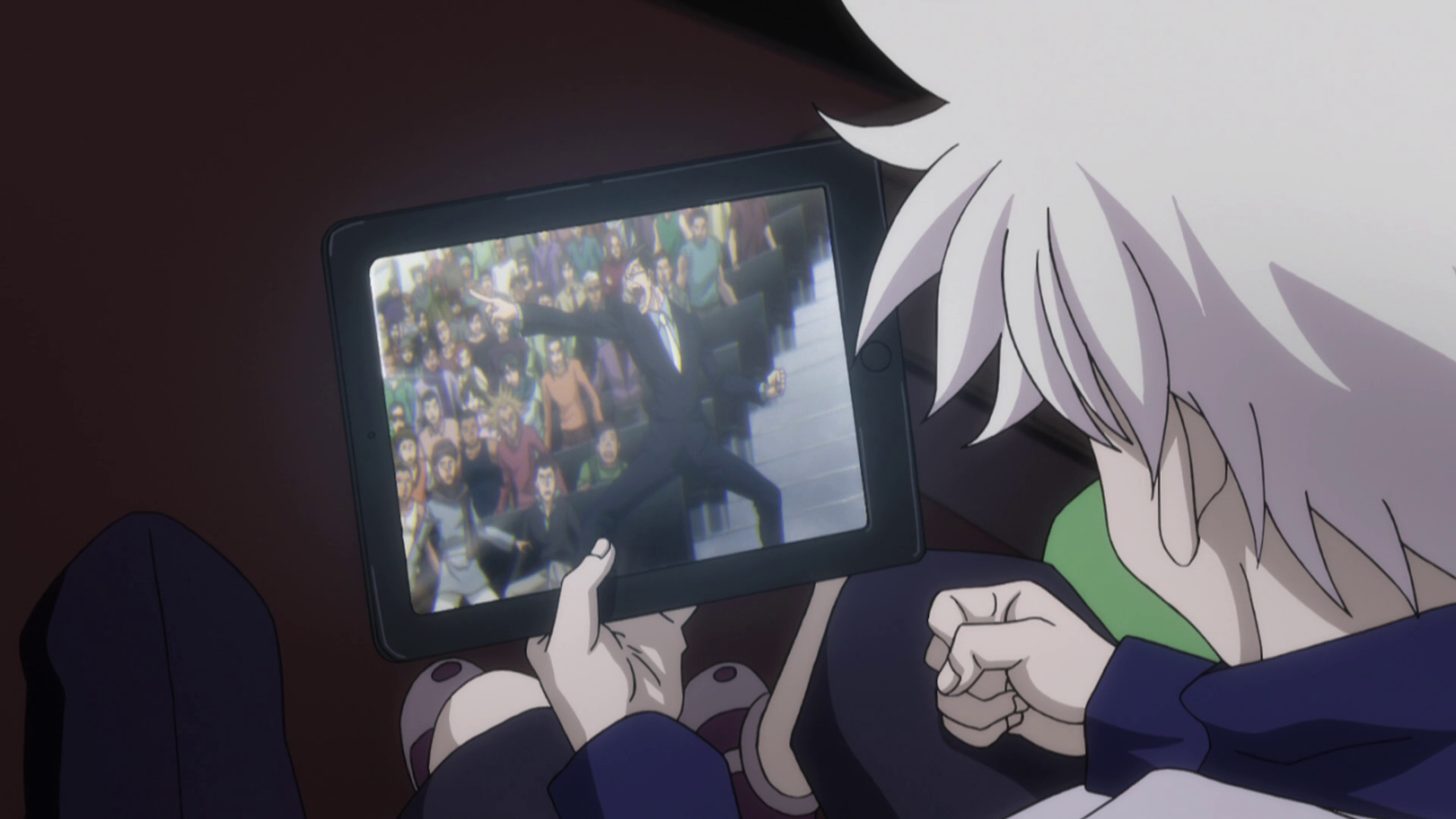 Review: My Next Life as a Villainess: All Routes Lead to Doom Episode 9 review.

What Is the Next Anime Classic?

My Next Life as a Villainess: All Routes Lead to Doom! ep 8 – Simple Pleasures

My Next Life As a Villainess: All Routes Lead to Doom! X Episode 11

In Defense of Elitist Jerks